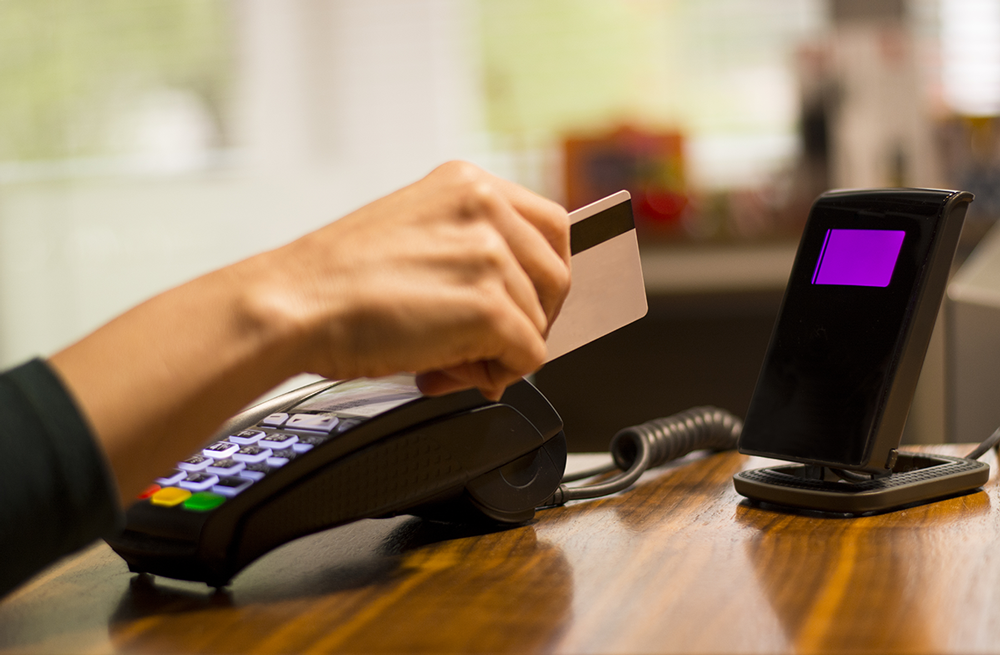 Turkey, like many other emerging countries, is in full swing, with its economy growing at 4-8% per year and a population increase of more than 10 million people since the turn of the millennium – a faster growth than in any other country in Europe. Especially the low average age of less than 30 years and the overall age distribution among the Turks underpins the growing importance of Turkey as an economic powerhouse. This sheer size as well as the continued increase of prosperity renders the Asian/European hybrid-country a great market to enter for foreign companies. In the following, we will provide 3 reasons, why payment firms should consider Turkey for their next international expansion.

As mentioned, Turkey’s economic trajectory in the last decades and years has only known one direction – upwards. This holds especially true for the payment sector – a sector no matter where or at which metric one looks, penetration and volumes are increasing. For example, over the last 10 years the number of credit cards has doubled. This figure is even more staggering, considering the fact that the number of credit cards in the US – the motherland of credit card usage – has declined over the same period. But the market expansion doesn’t stop there. As found by Turkish Treasury Department, the debit card and credit card volumes have increased by 104% and 108%, respectively between 2010 and 2014 while online payments nearly tripled over the same time span. Approximately 90% of these volumes are transacted at the POS, while ATMs only account for less than 10%, which is great news for merchants, device & payment service providers. All of this combined with a market that is expected to outgrow Germany in headcount within the next years, but simultaneously has one of the lowest levels of financial inclusion (% of population with a bank account) shows the potential of the years to come. Or, as BKM (the Turkish Interbank Card Center) states – there is a “sizeable section of the population [that] could be classified as un-banked or under-served”. While those people tend to live in the rural areas of the country, they nonetheless represent a huge growth opportunity for payment companies.

Aside from “how many” people use payment services in Turkey, “how” many people use payment services is changing as well. Often, emerging countries skip one infrastructure step of developed countries to head-start the next big technology early. This is certainly true for internet and mobile technology. While North America and Europe were much faster to build landline internet infrastructure, countries such as India, Philippines and Turkey, spear-head the global transition into a mobile & digital world. While mobile banking, mobile payments and technological innovation is perceived with skepticism especially amongst societies of Western Europe, Turkey could not be further away from their neighbors’ sluggishness.

According to a 2015 study on “International Mobile Banking” conducted by ING, the mobile payment penetration amongst mobile device users was the highest in Turkey (56%) of all countries investigated, more than twice as high as in Germany and over 4 times higher than in e.g. the Netherlands. This trend will be amplified, when more and more customers use smartphones. The research company eMarketer expects the smartphone penetration in Turkey to increase from currently 49% to 74% within 2019. Coincidentally, Turkey was ranked by Google as “number one worldwide in social media usage”, with Turkish banks among the most “liked” banks globally. This online connectedness opens entirely new possibility for payment companies to acquire, engage, contact and analyze their customers. It also creates possibilities for new business models, whether that’s Twitter banking (DenizBank) or WhatsApp based wire transfers or merchants pushing contactless payments for swift transaction clearing. The advent of internet, mobile usage and social media connectedness of the Turkish society therefore makes for an ever-evolving, challenging market environment, waiting for the newest invention to be rolled out to the inhabitants of Istanbul, Ankara, Izmir, and so many more vibrant cities.

The third important factor, largely contributing to advent of non-cash payment habits all over Turkey is the legislative relevance the topic has enjoyed since 2005, when the Turkish Banking Regulation and Supervision was overhauled entirely and the nation’s major bank association introduced a new transaction network. More recently, the post-financial crisis years 2009 and 2011 brought major changes to banking, credit card, finance and commercial laws, focusing on increasing transparency and shifting the country to technology leadership in payments.

The two main regulators for payment companies are the Central Bank of the Republic of Turkey (CBRT) and the Banking Regulation and Supervision Agency (BDDK). The former oversees the institutional and customer payment systems and the monetary situation in Turkey. The later regulates overall market access for payment companies, i.e. merchants, payment service providers, banks, insurances, etc. Jointly, they advised the Turkish Government on a legal strategy to increase the society’s access to, education about and protection in the payment system. Several bills were signed into force in mid-2014 and together with a 55-point action plan aim to standardize and open the Turkish financial market until 2017 for both, companies and customers alike. 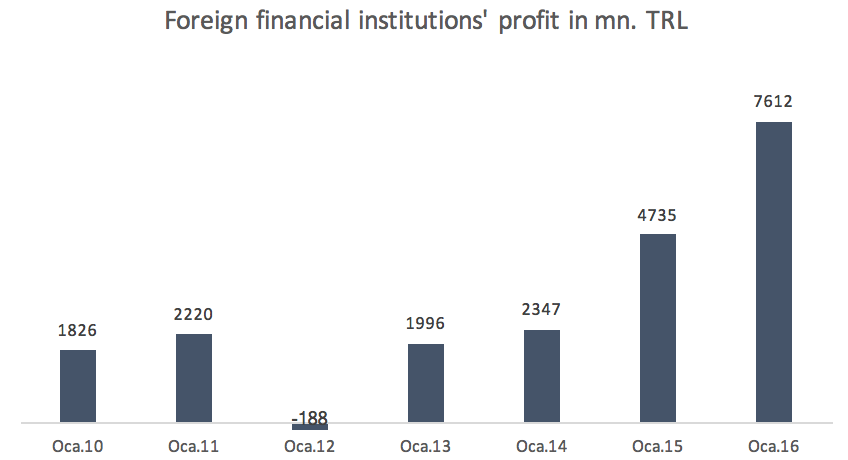 While all institutional players are now required to e.g. hold a valid license, need to conform to operational and authorization practices, the main benefit for international companies is the more regulated, consolidated payment landscape, in which informal activities are no longer executed in the grey-areas of the verge of industry and the interest of government actors to foster the industry’s growth.

All in all, MasterCard estimates that the “young (aged 15 to 34) and affluent” will largely drive mobile payment, attesting Turkey “impressive partnerships between banks, mobile networks, and payment companies” that will translate into further payment growth. Analogously, the BDDK foresees a payment industry, in which the young population, more access to financial services, economic growth and a sound banking sector will drive innovation and financial inclusion in the country. In short, market size, growth, mobile penetration and regulation are the factors rendering Turkey one of the most promising targets for international payments player to enter in 2017. 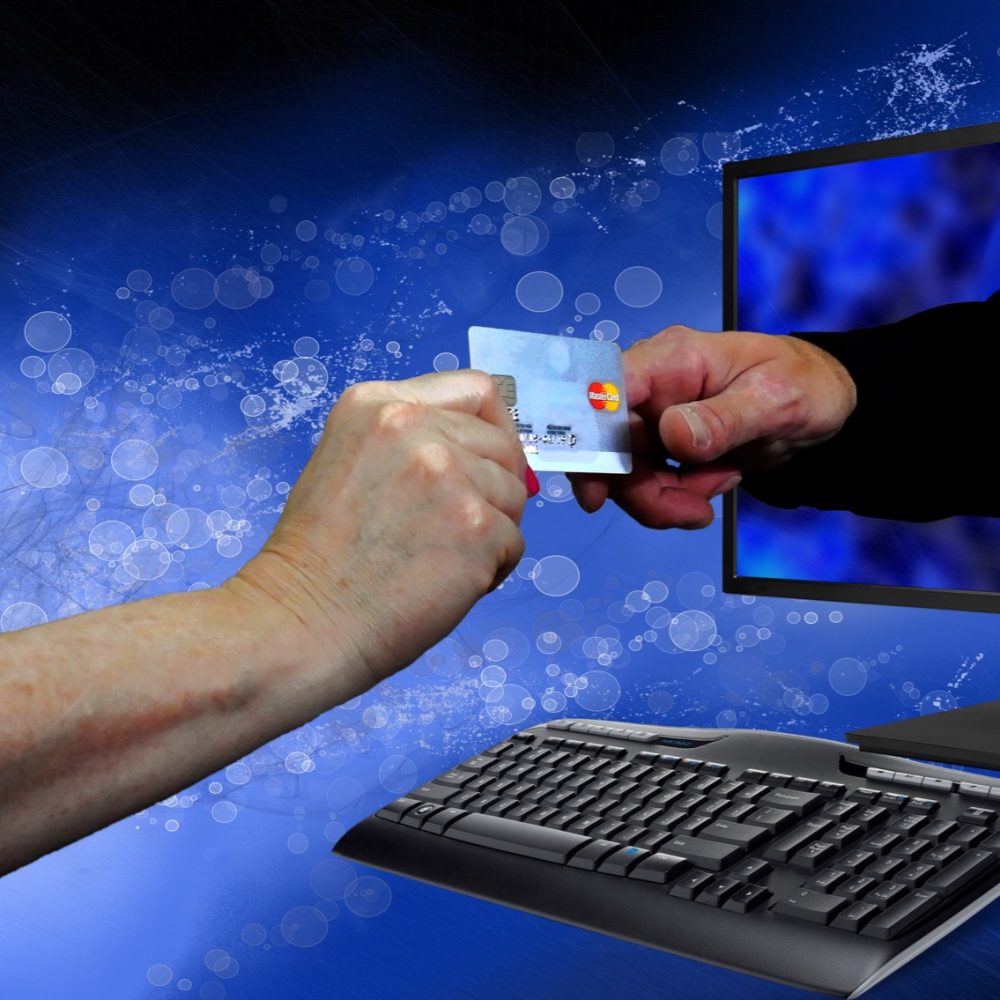 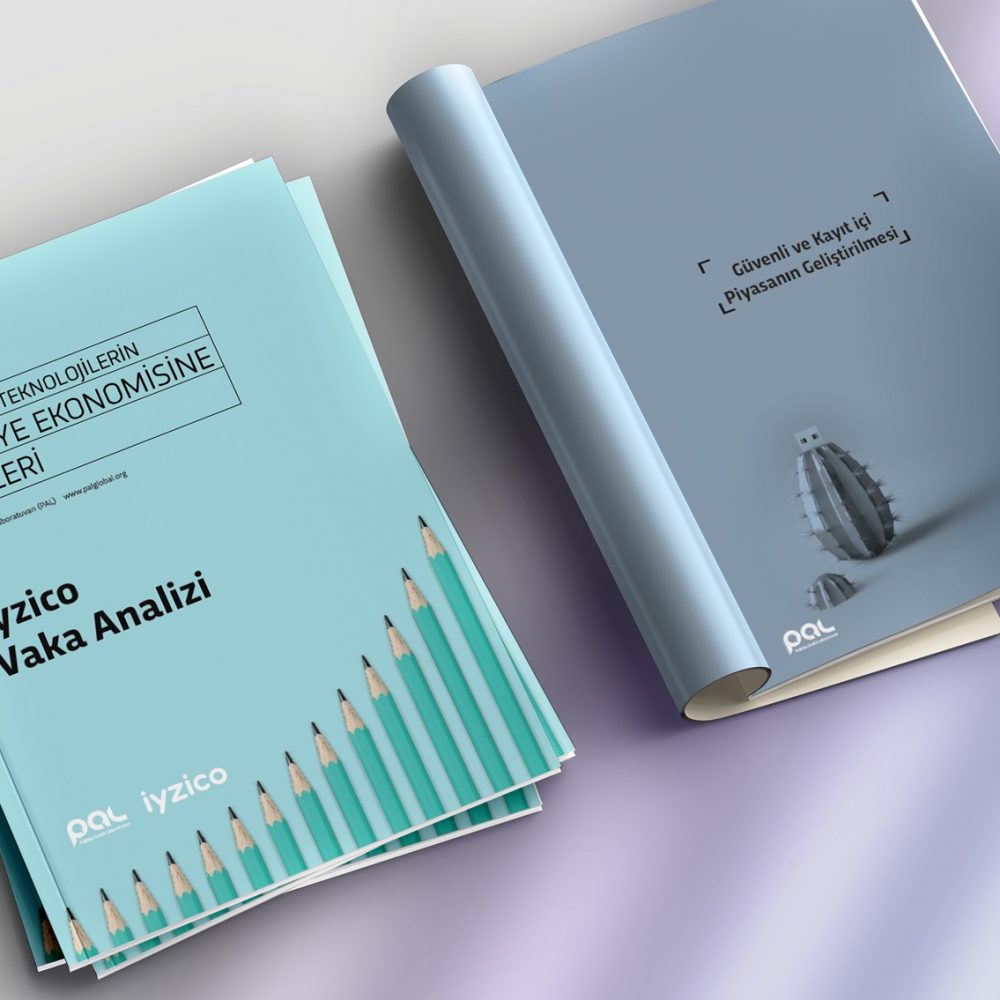